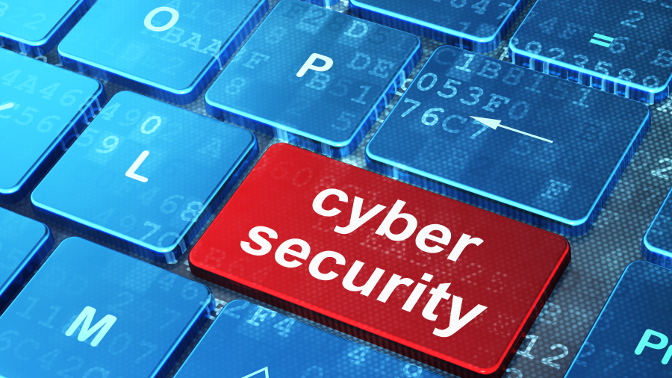 Old IT practices and traditional systems will not be enough to fight cybercrime, said Ghassan Dreibi, Cisco’s director of cybersecurity for Latin America.

The growing dependence on digital systems over the last two decades has drastically changed the way many companies operate, and COVID-19 has only accelerated this change. Despite this, cybersecurity technologies are becoming obsolete, Ghassan said at a Mining 4.0 seminar on Tuesday. “We are facing fatigue in the areas of IT, OT and cybersecurity within companies. There should be a constant renewal of human talent and technology, but given the difficulty of finding competent professionals, companies are not doing so. “, he said.

Latin America has recently suffered several cyberattacks, including in Costa Rica, where nearly 30 public institutions were attacked in one month, receiving threats from Russian-speaking hackers threatening to overthrow the government.

In Chile there was an attack on Atacama Minerals earlier this year. The hackers usurped the computer systems of the finance department and encrypted all the data without the company being able to access the information. The cyberattackers demanded a payment in bitcoins to free the system.

The Chilean police’s cybercrime investigation brigade has confirmed the upward trend in attacks in the country since the start of the pandemic. Cybercrime increased by about 30-45% in 2021, with computer sabotage being the most common case, the unit said.

Cyber ​​attackers make very quick decisions and traditional technologies are unable to defend themselves against them, Ghassan said.

Various technologies are being used in mining, such as autonomous trucks, IoT, virtual reality, traffic management, emergency services, manufacturing robotics, healthcare, smart grid services, and smart offices. Each area of ​​the mining industry (production, transportation, user connectivity, remote users) should have its own level and critical processes, he said.

Attacks are becoming more customer-specific. In the latest issue of the World Economic Forum (WEF) Global Risks Report, respondents cite environmental and climate issues as the main risks, but cyberattacks and misinformation are also highlighted. 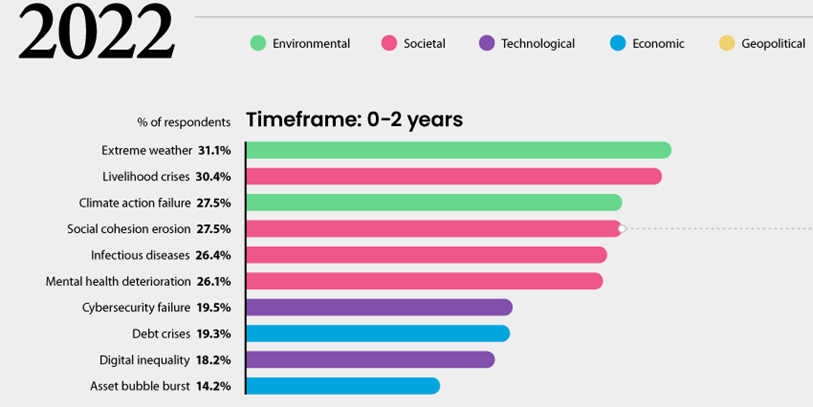 The Chilean mining industry has a 4.0 roadmap, but the seminar was said to be more focused on achieving greater production efficiency and compliance with environmental standards, with cybersecurity being less important.

Ghassan’s advice is to train workers, increase wireless capacity, connect more people, use the Internet of Things, save energy and perceive zero downtime when attacked. Most cyberattacks are caused by internal failures in companies, such as the loss of internal data through passwords or pen drives, among others.

The Covid-19 Crisis Is A Boost…

How to copy and forward iMessages…

A Shortcut to the NIST Cybersecurity…