How AI Is Altering Software Development with AI-Augmentation 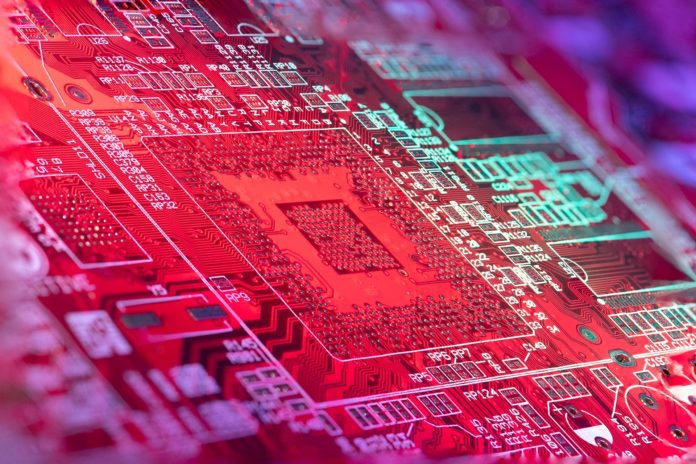 “Software is eating away at the world,” observed Marc Andreessen, so famous in 2011. Now, in 2021, it’s time to add a new phrase to his famous truism: “and artificial intelligence is eating software “.

Clearly, artificial intelligence will disrupt the software business at all levels: how applications will work, how they will evolve, even how they are sold. But probably the most revolutionary of these changes is how applications are created.

The AI ​​technology that drives this change is called several things, but the phrase “augmented software engineering with AI” is as good as any other. You’ll see it at the top of Gartner’s emerging technology chart: 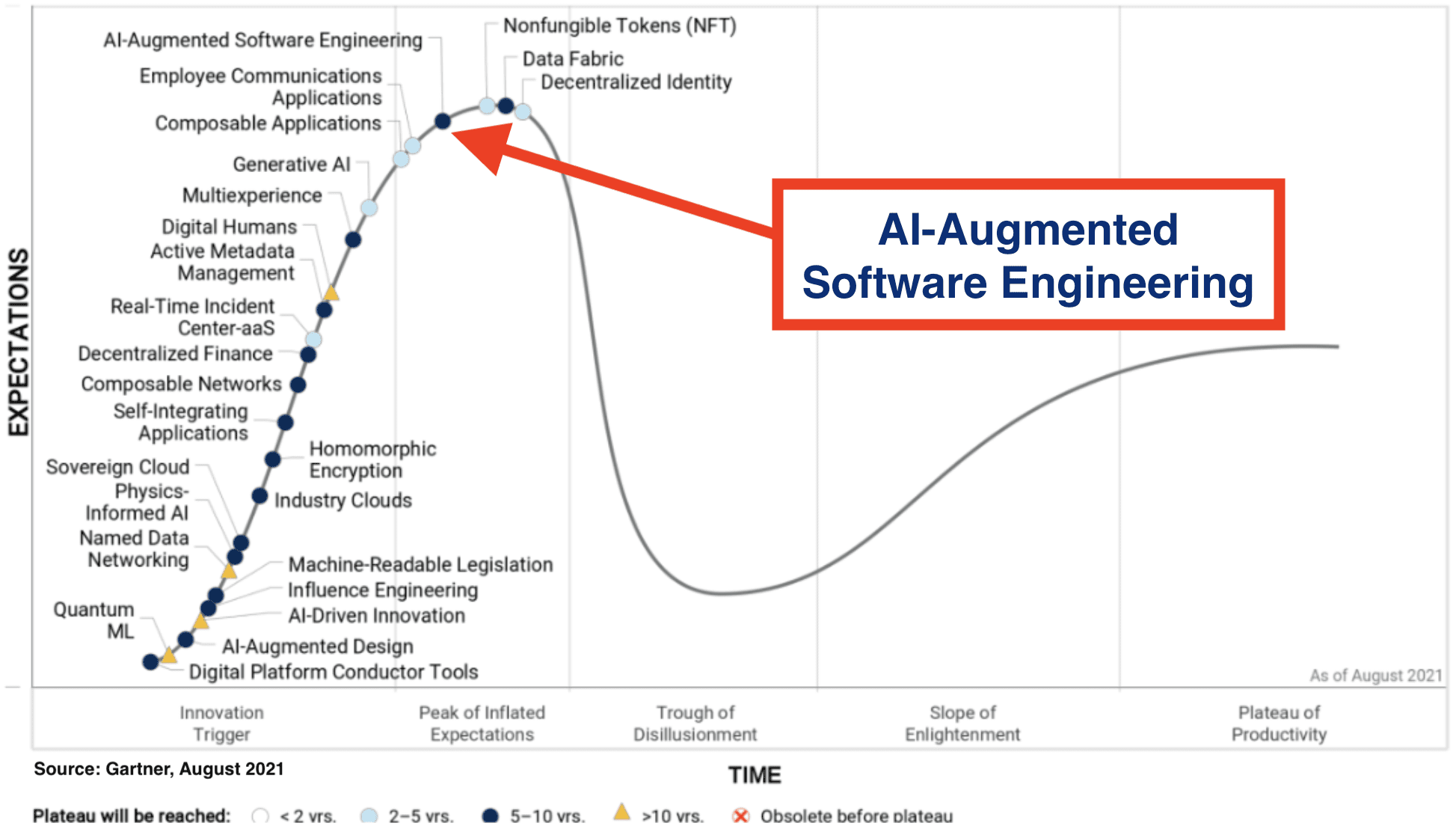 What is Augmented Software Development with AI? In short: it is a system of development tools and platforms with built-in AI that allows the creation of applications exponentially faster and better than “manual” coding or traditional development tools.

Among other advantages, the AI-based system does the hard work of designing code; it can even predict or suggest code frames.

Perhaps most importantly, AI allows people with less technical inclination to create or update applications. Opening the doors of software creation to non-technicians is a big disruptor: they far outnumber the slender cohort of specialized developers. While specialized developers will move faster with AI, the large group of non-developers could provide a generational boost to innovation.

Note that Gartner puts augmented software engineering with AI at the top of “inflated expectations.” Undoubtedly, this idea is (above all) still a hope for the future, and has limits even at best.

The problem is that writing software is like any high-end intellectual endeavor: the judgment and nuance of the human mind are necessary for superior work. Writing software is creative, as any good developer will tell you. Just as a song cannot be written by a computer (although it can be “song-like music”), new complex software cannot yet be encoded by an AI system.

On the other hand, an AI system “learns” in a prodigious way, so it can suggest paths that could elude the most creative human being. An AI-enhanced software program takes a torrent of data; it acquires knowledge (or at least data) much faster and more completely than humans. It can’t make the “jumps” of human developers, but it can set patterns and fill decision trees, or even predict future directions.

Augmented software development with AI is growing at the same time as the rapidly growing low / no code market. A low-cost software platform provides an easy-to-understand visual interface that allows non-technicians to create or modify applications.

Major low-code platforms are beginning to incorporate AI, in particular Google’s AppSheet and Microsoft’s Power Platform. AppSheet uses natural language processing (NLP) to allow citizen developers to simply say commands for application development. Although in its infancy, this use of NLP is the dream of a futurist: creating software is as easy as talking to a computer.

AppSheet uses AI and ML to create predictive models in an app using the app’s own data store. Surprisingly, Google claims that this ML-intensive task does not require any prior ML experience from the developer.

This larger group of “developers” is needed. Adopting augmented software development with AI is a necessity for companies to be competitive. Developers are expensive and scarce: U.S. labor statistics indicate that there were 1.4 million computer science jobs that were not filled by 2020. Companies typically face challenges in hiring developers. software.

Clearly, augmented AI software will dramatically shape the future: When writing software is as accessible as writing a detailed report, the pace of business will change in a way that is not entirely predictable. Some reasonable assumptions:

Bottom line: Will we soon be looking back at current non-AI-based software and wondering how we’ve done anything with these apps?

Google and Chevron invest in nuclear…

How to set a color for…

Web Development Architecture Patterns (and When…

How volunteers help states shore up…

How to use Find My on…